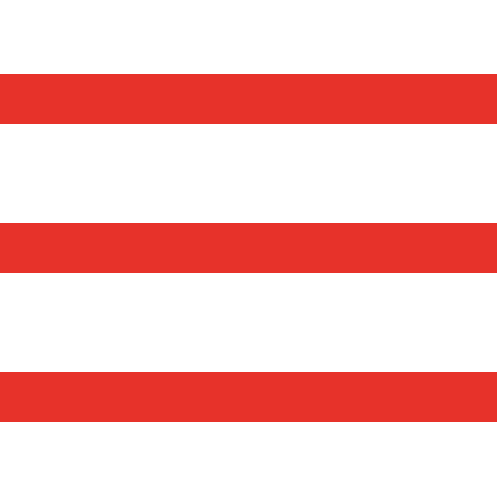 How to vote Campbell Barry for Mayor

Thousands of people across the Hutt are voting at this election.  With the election on a knife-edge, make sure you're a voter too — it could be your vote that makes the difference.  Have you voted yet?

You’re awesome, thank you for being a voter!  Encourage your friends and family to vote too.

I've got my forms, but I haven't voted yet.

It’s now too late to post your voting papers, but you can still be a voter by dropping them down to your local library or the Wellington Train Station before 12pm, Saturday 12 October.

I haven't received my voting papers

You can still vote, and it’s really easy.  You don’t even need ID!  All you need to do is pop down to any of the below locations during working hours, or between 9am - 12pm on October 12th.

What am I voting for?

For the first time since Hutt City Council was formed in 1989, the city will have a mixed representation model this election. This means you will vote for:

If you live in Petone, Wainuiomata and Eastbourne you will also be able to vote to elect members to their local Community Board.

Email me at [email protected]